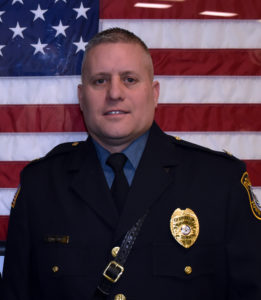 He has overall responsibility for the administration of the Police Department which includes but is not necessarily limited to the following: 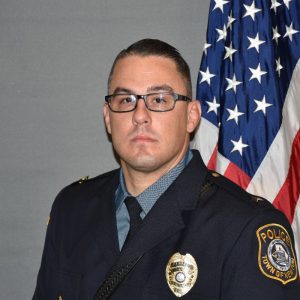 I grew up in the Town of Newton where I attended and graduated from the Newton Public School system. After graduating from Newton High School, I attended Montclair State University where I played four years of college football and graduated with a Bachelor of Arts Degree in History with a minor in Criminal Justice.

I was hired by the Newton Police Department in November of 1998 and graduated from 198th Basic Course for Municipal Police Officers at the New Jersey State Police Academy in Sea Girt, NJ. Upon graduation, I was assigned to the Patrol Division where I handled the duties and responsibilities of a Patrol Officer.

In July of 2007, I was assigned to the Detective Bureau where I remained for the next 10 years. While assigned to the Detective Bureau, I was involved in hundreds of criminal investigations, was the Evidence Custodian and the Domestic Preparedness Officer, and conducted Alcohol Beverage Control investigations and inspections. I am a former President of the Sussex County Detectives’ Association and was awarded the Detective of the Year in 2010 by the association. I’ve worked cooperatively with Detectives from various law enforcement agencies throughout Sussex county as well as the State of NJ, PA, and NY.

In 2021, I was promoted to the Lieutenant where I supervise the Operations Division and continue to supervise the Detective Bureau. My duties and responsibilities include: 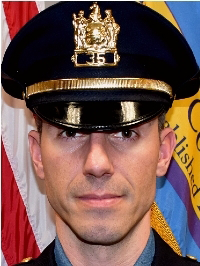