Over 100 Years of Service to the Town of Newton 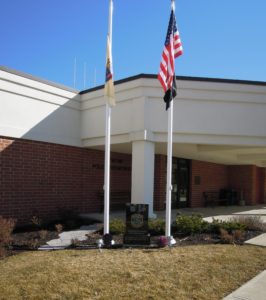 In 1910, residents of Newton could see Halley’s Comet pass by the Earth, the Boy Scouts of America organization was established and soon Henry Ford would be inventing the assembly line, the Titanic would sink in the Atlantic Ocean and Americans would be entering World War I. And while in June of 1910, a Jersey City NJ Police Officer was killed in the line of duty and in September the worlds first female Police Officer was hired in Los Angeles, California; the Town fathers of Newton NJ saw fit to establish its own Police Department, regulating and controlling the management of several constables who had been working for the Town.

By an ordinance passed on June 1, 1910, the Town Committee consisting of Wm. H. Nicholls, Chas. M. Oakes and Henry D. Couse established a police department to…

…preserve the peace of the said Town, to execute and return all lawful process issued and delivered to them respectively by the Justice of the Peace residing in said Town appointed by the said Town Committee to hear and dispose of complaints against persons charged with having violated any ordinance of the said Town, and to apprehend and arrest upon view and without warrant any disorderly person or any person committing any breach of the peace within the Town of Newton, and to bring such person before said Justice of the Peace in said Town to be dealt with according to law. 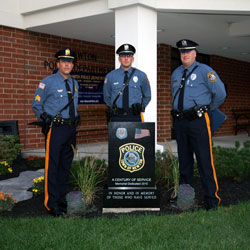 The Newton Police Department was first located on the second floor of 115 Spring Street near the intersection of Moran Street. Over the years, Police Headquarters changed its address several times before reaching its final location at 39 Trinity Street, a modern facility that was constructed specifically for the purposes of the Police Department. Staffing has grown to 24 full-time sworn officers, 3 Special Law Enforcement Officers and 43 full and part-time civilian employees of the Police Department serving as Records Clerks, Communications Operators and school Crossing Guards.

The Department has kept pace with the latest crime fighting techniques, methods to investigate criminal activity and ways to partner with its community to solve problems. The members of the Newton Police Department pride themselves on their diligence to duty and their ever professional and prompt response to calls for service. Newton Police Officers work every day with the aim to continue to hold the public trust, their personal integrity and maintain the fine tradition of Police service to the Town of Newton. It is for this reason that the arm patch of a Newton Police Officer has the words TRUST ~ INTEGRITY ~ TRADITION encircling the historic Sussex County Courthouse, a prominent landmark for the County Seat of Sussex.

In recognition of the centennial anniversary of the establishment of the Newton Police Department, Officers researched records, interviewed retirees, gathered photographs, old equipment, uniforms and other memorabilia to display at the Police Department. There will also be a plaque displaying all who have served for the past 100 years. 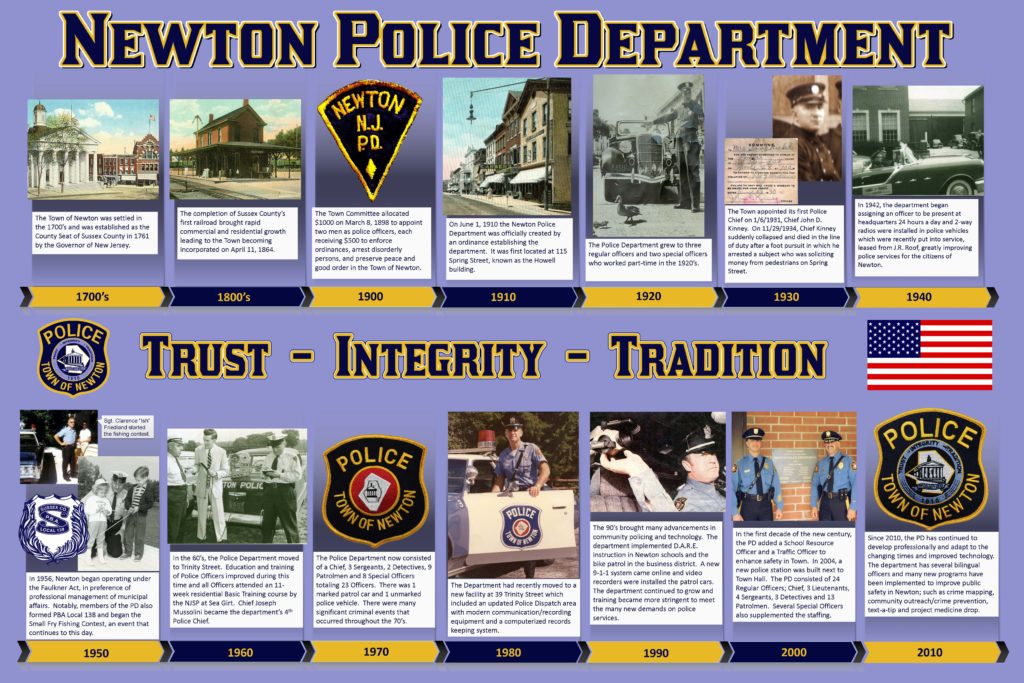 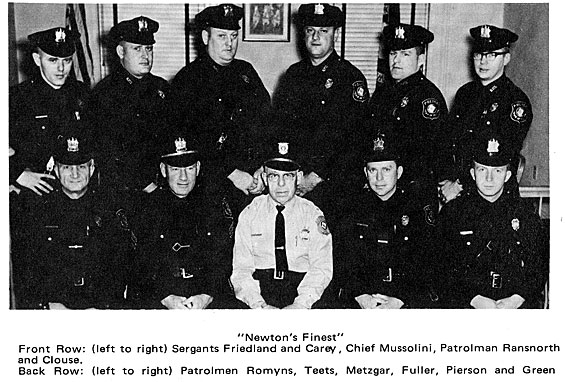